Skip to content
It\’s last call for Sushi at the corner of Roscoe and Southport, as Rise Sushi will be closing for good on July 7, 2019.  Rise\’s building, along with Galleria Liquors will be demolished making way for an upcoming TOD development. The TOD building was announced all the way back in 2014, and while Galleria Liquors is slated to return to this site, Rise Sushi is not. Rise\’s sister restaurant, Shine at the corner of Webster and Halsted in Lincoln Park will remain, so if you can\’t live without Rise Spicy Tuna Rolls, Shine is a great option with virtually the same menu. We wish the owners and staff of Rise the best of luck, and will miss this Southport staple immensely. 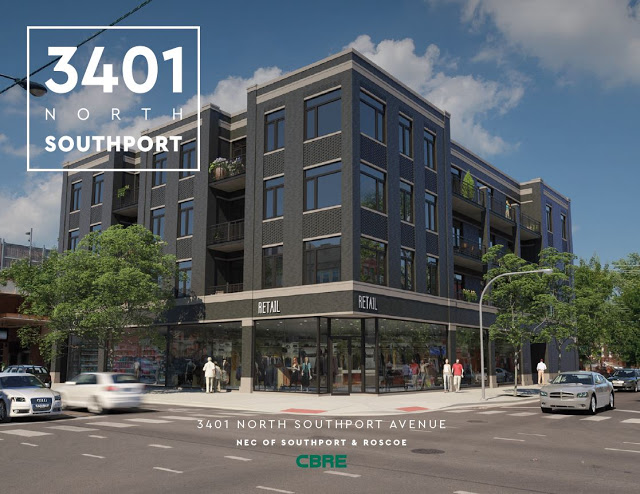 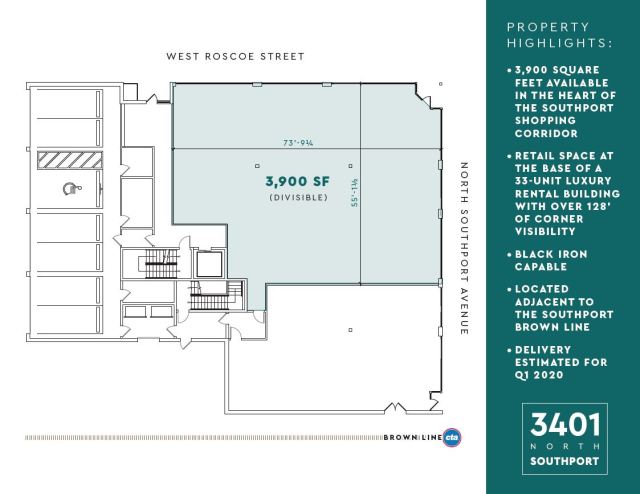 💍 @clairesstores is now open. What do you think of Southport’s latest addition? Details in the bio.
❄️🐶📷• @jasperandcerise - The only flowers we could find on our chilly winter walk 🌸🌼
We’re obviously excited 😜 Details in the bio. 👕
It’s always a good time for @cafetola 🙌
Advertisements