B. Rose Salon made a move a few door north this summer, and we have confirmed that a restaurant is coming to their former space at 3335 N. Southport. A permit has been issued to gut the interior which is taking place now, and the general contractor is Chas Bender Co., who has built-out many restaurants including The Stray Dog, Bar Toma, Chicago Cut, Hopleaf and Flaco\’s Tacos (just to name a few).

We reached out to the new owners and they told us know that \”the concept and menu are still being developed but it will be an upscale casual neighborhood restaurant that will focus on high quality food in a comfortable and lovely atmosphere.\” The partnership of the new restaurant includes Gemini Bistro\’s Ryan O\’Donnell and The Gage\’s Billy Lawless.

The space now is completely gutted, so more to come soon! 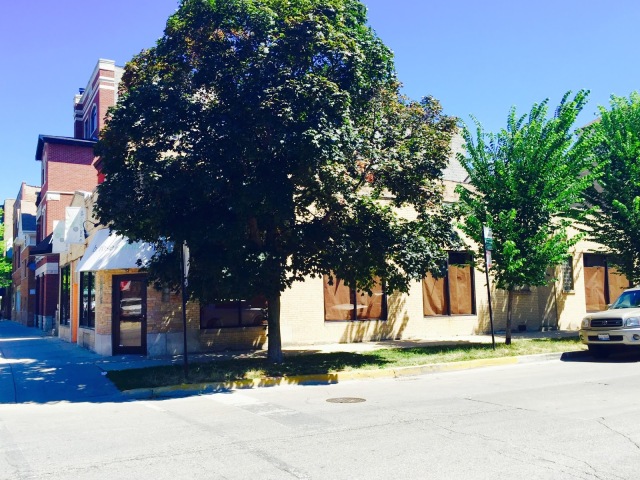 Give a “❤️”! Southport Avenue voted on if the top 10 shopping districts in Chicago. Link in bio 🏃‍♀️
📷 • @donatolachicago - It was a good night 🎃 👻
This kid (and his folks) for the win 🥇 🎃 📷 Chicago Bars via Twitter
A spooky smashing success! 👻🎃📷 @kat3vogel
Advertisements