It’s a sad day for Chalupa fans. Wrigleyville’s Taco Bell will be shutting its doors to make way for a new development. Also on the chopping block is Luis Auto Repair and Box Office Tickets across from Wrigley Field in the middle of the Addison & Clark development. 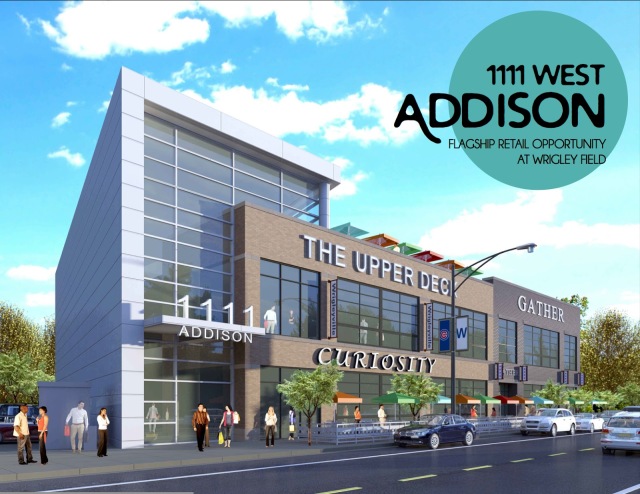 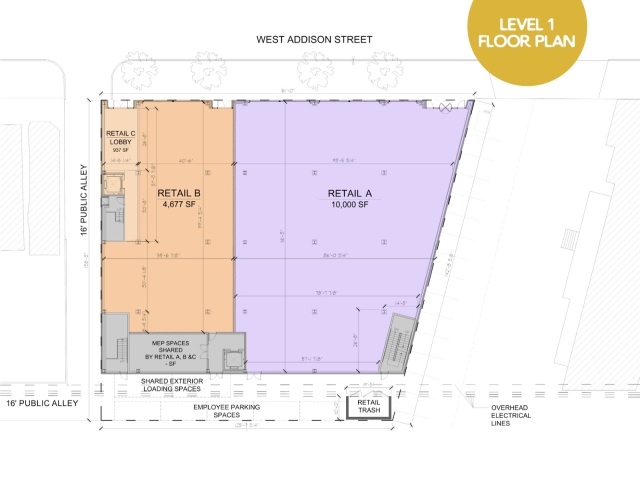 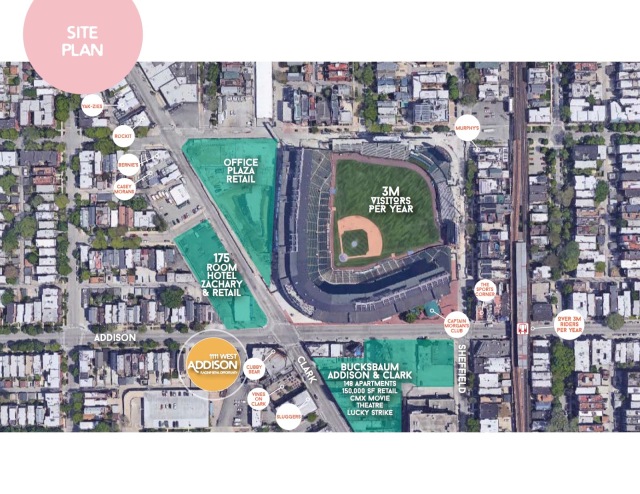 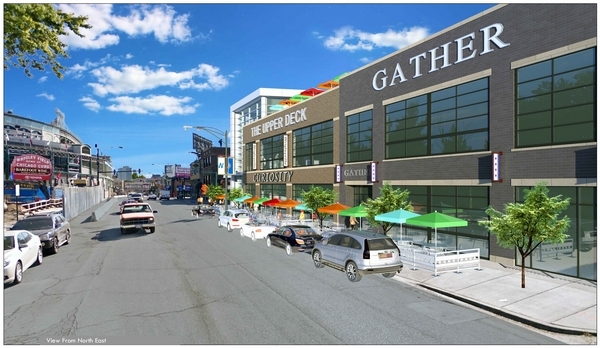 “The days of Cubs fans eating at the Taco Bell across from Wrigley Field are numbered.

In one of two newly proposed additions to the rapidly changing landscape around the ballpark, a developer that recently bought the site of the Wrigleyville fast-food staple unveiled plans for a three-story retail and restaurant complex on the property.
The proposal just steps from the stadium\’s famous marquee has nearly 40,000 square feet of retail space, including a 7,300-square-foot rooftop area and a patio along Addison Street just west of the Cubbie Bear bar, according to a marketing flyer for the property.
A timeline for the project could not be determined, but the Taco Bell franchise has a lease through July 2018, according to a source familiar with the property.
West Addison Development paid $8.9 million in June for the property, 1111 W. Addison St., financing the acquisition with a $7.5 million loan from Signature Bank, Cook County property records show.
Representatives for Mid-America Real Estate Group, which is marketing the Taco Bell site for the developers, did not return messages seeking comment.
The complex would add to an array of new retail and restaurant options near Wrigley Field spurred by the team\’s ongoing stadium renovation and redevelopment of its surrounding area.
The Ricketts family, which owns the Cubs, will open a 175-room hotel just north of the Addison site next year and recently debuted a 50,000-square-foot plaza adjacent to Wrigley Field known as the Park at Wrigley. Those projects are designed to transform the area around the 103-year-old stadium into a playground of restaurants, retail and hospitality.
FROM BODY SHOP TO BAR
While the Taco Bell will soon be on its way out, so will the body shop and ticket resale store Cubs fans have come to know even closer to the ballpark.
In a separate deal, Wilmette-based developer Terraco has agreed to buy the property at 1035 W. Addison St. that houses those businesses, Terraco CEO Scott Gendell confirmed.
Gendell declined to reveal his plans for the roughly 5,000-square-foot site just south of the stadium but said the property is \”well-suited\” for restaurants and entertainment development.
A recent marketing flyer for the property obtained by Crain\’s showed plans to turn the building into a bar with a rooftop patio.
The owner of the building, which includes Luis Auto Repair and Box Office Tickets, did not return a message seeking comment on the sale. Keely Polczynski, senior vice president in CBRE’s Chicago office, represented the seller on the deal.
The body shop, ticket resale store and the neighboring Sports World Chicago team apparel store were the sole businesses that remained along Addison between Clark Street and Sheffield Avenue, while another developer demolished surrounding properties to make way for a new $150 million mixed-use retail and residential complex, formally known as Addison & Clark.
That joint effort from M&R Development and Bucksbaum Retail Properties is under construction on 2.3 acres of land that surrounds the two businesses. That development will include a Lucky Strike bowling alley, a Shake Shack and 148 apartment units.”