It’s that time of year again at Gallagher Way Chicago!

It will be a winter wonderland at Chicago’s Wrigley Field over the next few months, and all of the action kicks off on Friday as two of Gallagher Way’s biggest attractions open to the public.
Friday marks the first day that the Christkindlmarket at Wrigleyville will open its gates to the public, and those looking for some fun activities to participate in while around the ballpark will also be able to skate around the Winterland Ice Rink, which will open to skaters on Friday.
“It is our biggest rink yet,” Eric Nordness, Senior VP of Hickory Street Capital, said. “You can rent skates or bring your own, we have skating lessons, and you’ll even be able to do some curling this winter.”
Management at Gallagher Way says the gaol is to be the North Side’s town square, even in the offseason when the Cubs are in hibernation.
“As you look around and see everything, you see it is all very family friendly,” Nordness said.
A tree lighting ceremony is set for Dec. 2 at the iconic ballpark. For more information, visitors can check out the Gallagher Way website. 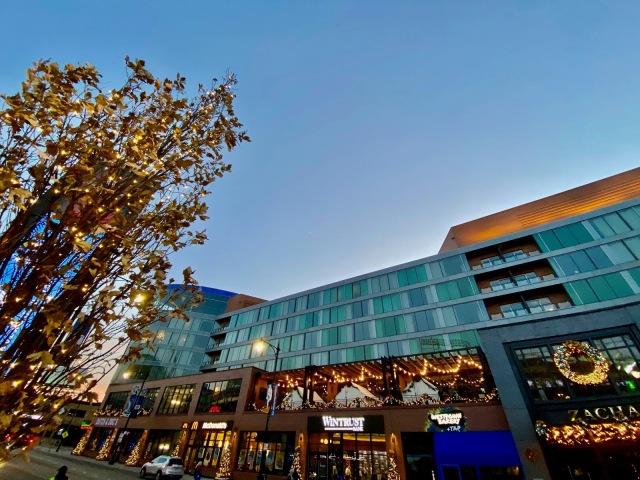 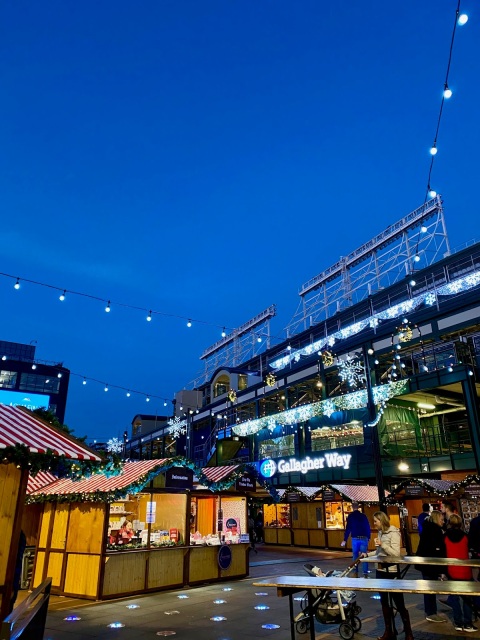 Ready for the Field of Dreams game this week? Details on the bio ⚾️🌽📺
Sunday Funday on the @southportcorridorchicago 📷 • @kateml1
“A One-Stop-Shop for Mental Health & Wellness Services” Astute Counseling & Wellness Services has opened a new center in the heart of Lakeview at the corner of Southport and Wellington (3001 N Southport Ave.). Owner and Head Clinician, Rebecca E. Tenzer, has 20+ therapists specializing in a variety of mental health concerns for adults age 18+, couple and family therapy. We take Blue Cross Blue Shield PPO insurance for therapy services. Astute has added innovative wellness aspects to enhance mental health services, including therapeutic massage, mindfulness practices, meditation classes and yoga for mental health (online and in-person options available). Astute’s retail shop (self care, journals, candles, tea, bath and relaxation products, anxiety treatment, depression treatment, affirmations, grief work, couple’s communication, sex and intimacy) can be visited both in-person and at our online retail store. You can check out our classes, retail shop offerings and available therapists at www.astutecounseling.com.
The look you give when you’re staying with the @cubs ⚾️
Advertisements