Skip to content
Whether you are new to the area or a long-time resident, one thing is for certain: nothing is permanent except change. So if you can’t keep up with all of the changes happening to Chicago’s Southport Corridor, don’t worry, we’ve got you covered.
Here is a summary of what to expect into 2018: 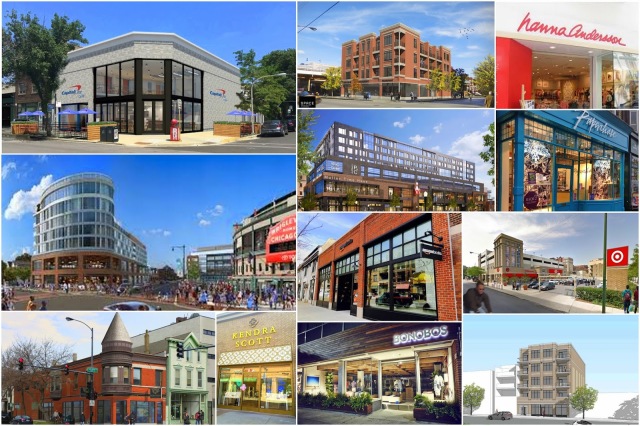