Fan of Froyo?  Look for a new Yogurt shop, Froyo Chicago to open on Southport at 3746 N. Southport Avenue.  They currently have one other location located on Michigan Avenue.  Froyo Chicago is targeting a fall opening. 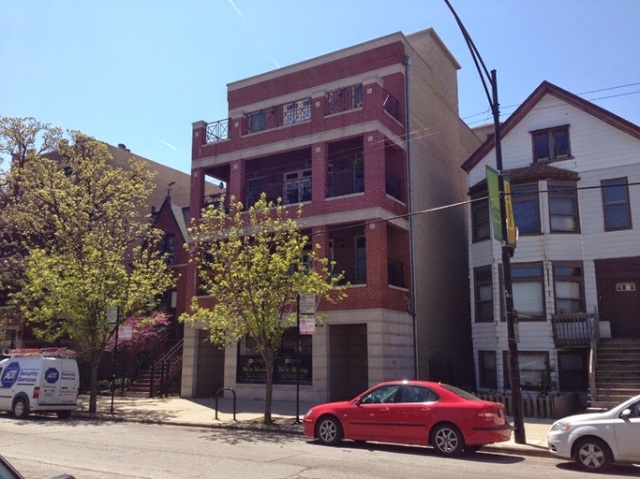 Eater Chicago announced today that The Bentley Tavern has closed down on Southport.  The restaurant was only open about a year.  Website is also gone for good – only time will tell what will come to this location.  Were you a fan? 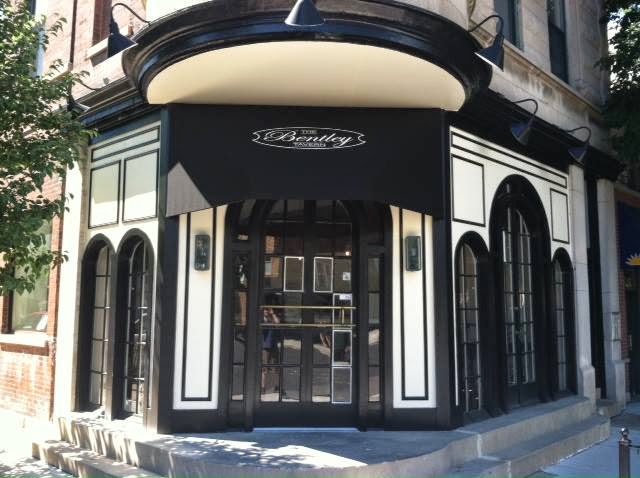 L3 is taking over West Lakeview.  Here is the flyer for the latest building buy-out of 3345 – 3355 N. Lincoln Avenue.  You can read more plans that L3 has for Lincoln Avenue via Crain\’s Chicago Business.

END_OF_DOCUMENT_TOKEN_TO_BE_REPLACED 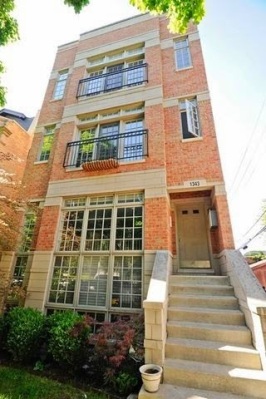 END_OF_DOCUMENT_TOKEN_TO_BE_REPLACED

Like Loading...
From Coobah’s Facebook page:
“This dish has been on the menu for 12 years for a reason.
If you haven’t had it, you must.
If you already have, get it again.
Make your reservations now and stay tuned for details on Coalfire Southport opening up the street his Fall.
– Weekend Brunch
– Free Parking

Thank you customers, staff, family and friends for 12 years of memories.
We look forward to seeing you all at Coobah for a final farewell and hope to see you this Fall at Coalfire!” 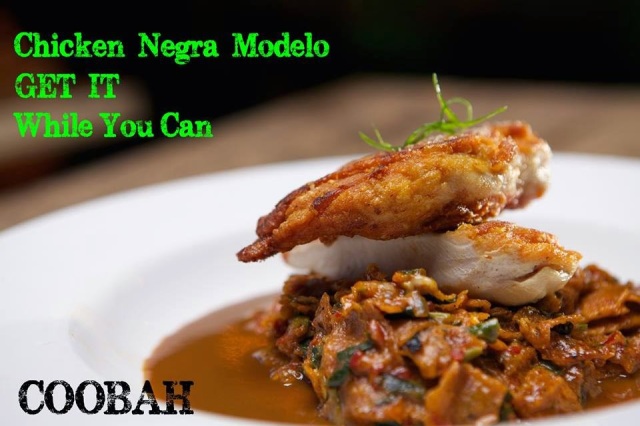 Ready for the 2nd annual 2014 Lakeview Taco Fest on Southport? This year it will be Saturday and Sunday, September 20 and 21 on Southport between Addison and Newport!

Saturday and Sunday from Noon to 10pm.

Detailed information can be found here! 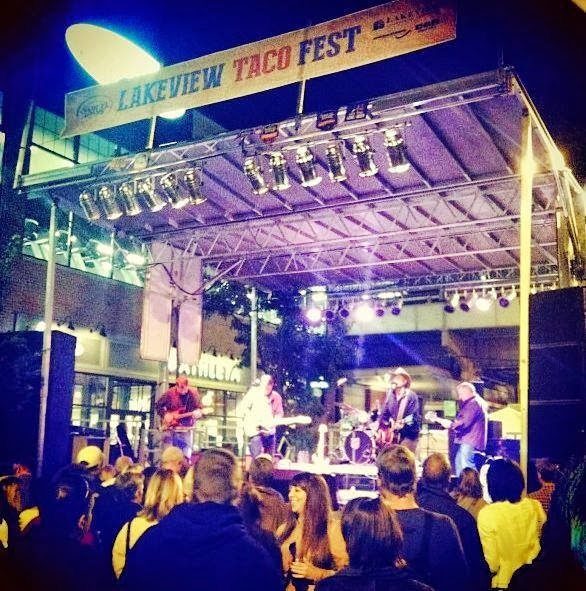 END_OF_DOCUMENT_TOKEN_TO_BE_REPLACED

Re-branding is taking place once again and the new space will be called The Butcher’s Tap as a “Farm to Table” restaurant and craft beer concept.  According to the City of Chicago’s business permit website, “The Butcher’s Tap” was approved in February of 2014.

According to the latest flyers from Cushman &Wakefield, Panera Bread is no longer coming to Ashland and School and they are re-releasing it to market.  Vitamin Shoppe is a go, and Target is no longer pictured on the map. 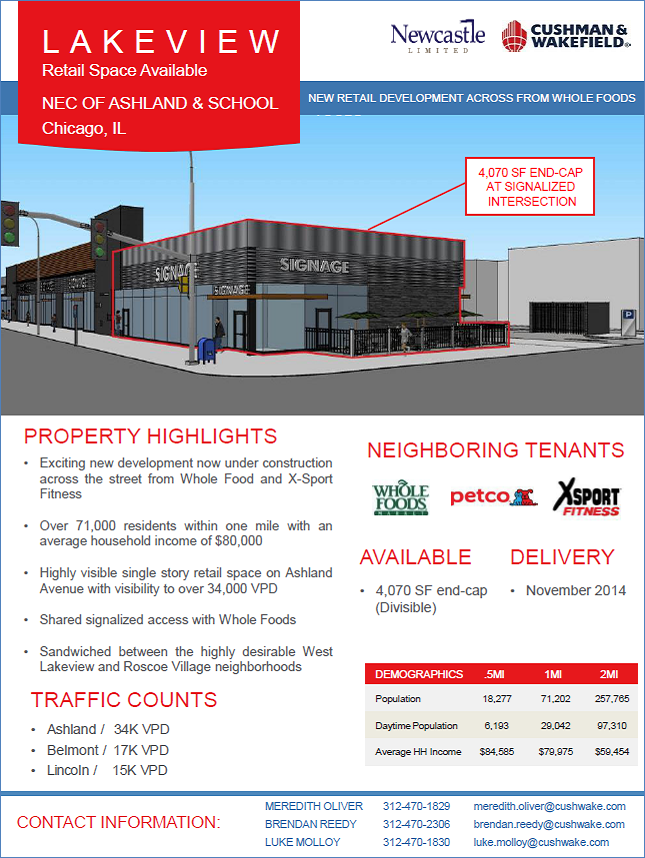 END_OF_DOCUMENT_TOKEN_TO_BE_REPLACED

SIP hosts Chicago-based Berghoff Brewery, an iconic 127-year-old company that rebranded its more mainstream German-style beers into modern, premium ingredient German-inspired craft beers in 2013, at this special tap takeover and beer night. The walk-around event features education and Q&A with owner Ben Minkoff and brand manager Tim Lucas, raffles and giveaways for prizes such as Chicago Cubs tickets, food and drink vouchers for the 29th Annual Berghoff Oktoberfest held September 10-12 at the John C. Kluczynski Federal Plaza (230 South Dearborn Street) and logoed Berghoff gear including shirts, glasses and jerseys. Be one of the first in Chicago to try the just-launched Shambler, a limited release Radler made with granola and multi-grain, and one of the last to enjoy the Solstice Wit; the brewery has nearly sold out of the limited release summer seasonal in Chicago. Two year-round beers will also be on offer, including the honey-and molasses-spiked Germaniac Pale Ale and the Altbier-inspired Sir Dunkle Crispy Dark Lager. Beers range from $5-$7 each and will also be offered as a flight of four for $8 (four-ounce samples). Reservations are recommended via 773-857-2890. There is no cover for the event and the beers are on consumption/cash bar. A beer-friendly small plates menu will be on offer during the event (prices vary). The event starts at 7 p.m. at SIP is open from 5 p.m.-midnight on July 17.