Originally slated to open during the summer of 2021, SoulCycle Southport is now reopening in 2022

After almost two years of being closed, SoulCycle will now reopen their Southport Avenue location sometime in 2022 (they were originally slated to reopen in August, 2021).

END_OF_DOCUMENT_TOKEN_TO_BE_REPLACED

Tour Time! Shopping, eating and playing between Belmont Avenue and Addison Street along Southport Avenue during the late summer of 2021.

“To some, the arrival of J. Crew on the Southport Corridor was just another sign the block was flourishing.

To others, it was less than thrilling.

“Can we stop drooling over this already?” one person wrote on Facebook. “We get it. Everyone on Southport loves basic, poorly made, over-priced clothing.”

Since Anthropologie arrived on Southport Avenue a decade ago, neighbors have cautiously guarded against the corridor losing its small business flavor. National chains like Gap, J. Crew and Lululemon might draw in visitors, but some worry the corridor risks becoming too bland to stand out and too costly for local shops and boutiques.

“I don’t think we’re there yet, where we really need to be worried we’re going to turn into the suburbs or North and Clybourn,” said Lee Crandell, executive director of the Lakeview Chamber of Commerce. “But we want to maintain that diversity.”

It started with Anthropologie exactly 10 years ago.

END_OF_DOCUMENT_TOKEN_TO_BE_REPLACED

SoulCycle parent company Equinox Group said Monday that its members, riders and staff will be required to show one-time proof of vaccination in order to enter its facilities, beginning early next month.

The company will kick off this effort in New York City, it said in a press release.

To get a sense of vaccination status, Equinox said it recently conducted a survey and found that 96% of its members reported having already been vaccinated against Covid-19, along with 89% of employees.

The high-end fitness chain added that an “overwhelming majority” of its paying customers are in support of mandating vaccines in order to enter its clubs and cycling studios.

“We have a responsibility to take bold action and respond to changing circumstances with urgency,” said Equinox Group Executive Chairman Harvey Spevak. “We encourage other leading brands to join us in this effort to best protect our communities.”

END_OF_DOCUMENT_TOKEN_TO_BE_REPLACED

Southport Corridor – Chicago, Illinois. SoulCycle will be reopening in late July, 2021 after the Covid pandemic shut it down in early 2020.

Attention all Soul-Cycle fans, it looks like the studio will reopen on July 29 per their website. Classes appear to reopen on August 2. You ready to ride again?

END_OF_DOCUMENT_TOKEN_TO_BE_REPLACED

Looking for work in the neighborhood? Plenty of places are hiring, and here is a direct link to all the opportunities in and around the Southport Corridor. Note: this google jobs link will only work on a computer browser, not a mobile device unfortunately. 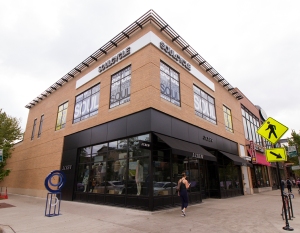 We had an endless winter and cold, dreary spring, but the sun is finally shining and the Southport Corridor is getting ready for Summer. Here’s a tour around the ‘Port during the Spring of 2019.

END_OF_DOCUMENT_TOKEN_TO_BE_REPLACED

There are 143 days until the first day of summer. In the meantime, stay warm and safe, neighbors 🥶 (at SoulCycle Southport)
https://www.instagram.com/p/BtPUcZ5nPUR/?utm_source=ig_tumblr_share&igshid=49inq79mjz2d

Time to burn off that Halloween candy 🍭 📷 @klevar12 (at SoulCycle)
https://www.instagram.com/p/BpqjQ_VHEi-/?utm_source=ig_tumblr_share&igshid=16bbi1dvg052v 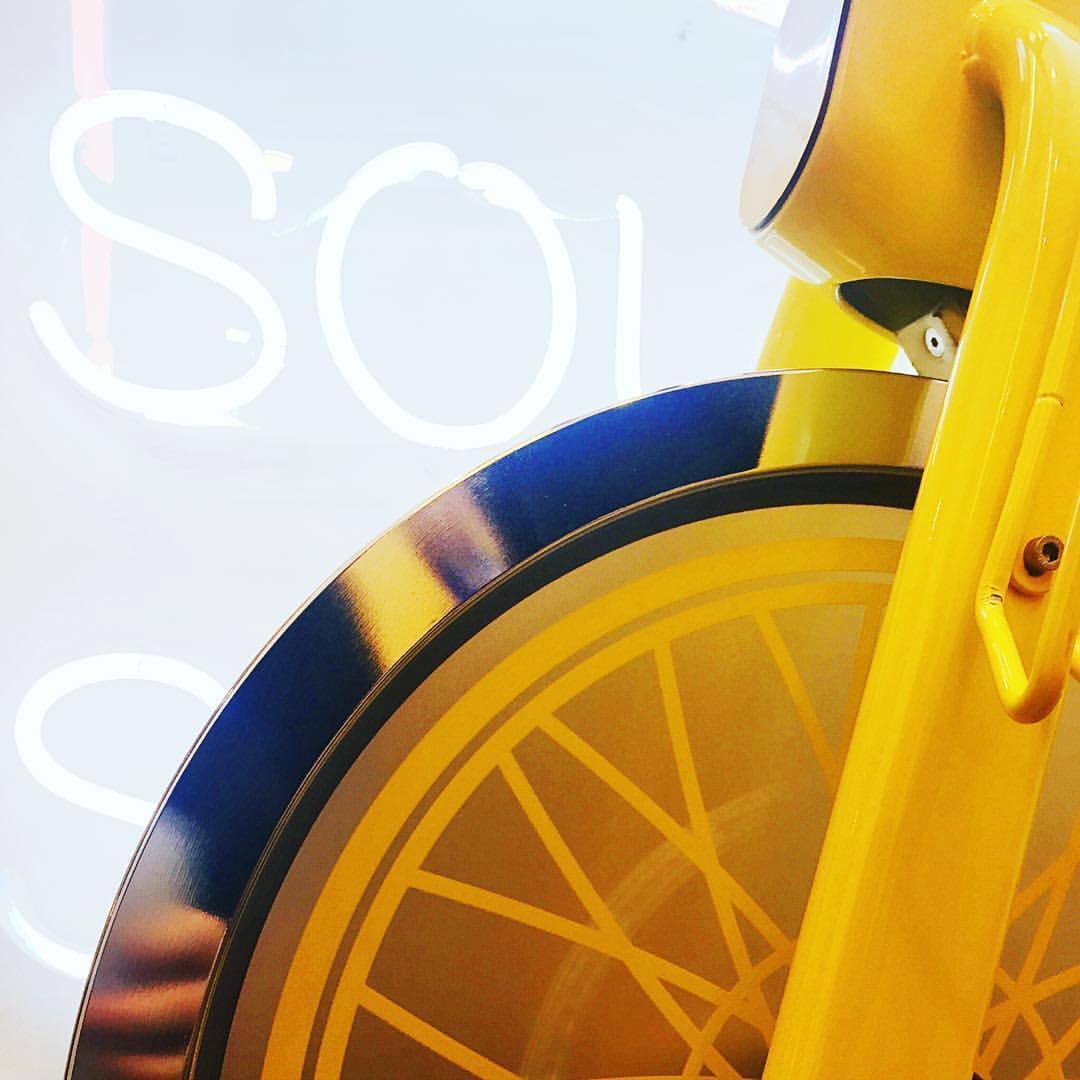 Do you Soul? 🚴‍♂️📷 @presenceagency
Love and thanks to @amconsulting who hosted us for an amazing client ride at @soulcycle. We don’t play favorites, but…let’s just say we had a really good time tonight! (at SoulCycle)