📷 @semi_greenthumb
・・・
Here comes the sun! #patioseason will be here before you know it. #bestempanadas #cortadito (at CAFE TOLA Southport Ave. #bestempanadas)

📷 @romanaroundchicago
・・・
Takin’ in the Southport view on this sunny day ☀️ sat here for a good 20 minutes!! (at Southport Corridor News and Events – Chicago, Illinois)

Take a spin around @tiedhousechicago! What do you think? (at Tied House)

Like Loading...
City lots can be challenging so Gemini Designs can design a garden to maximize the space and fit your style. They combine trees, shrubs, perennials and hardscape elements to create modern gardens that are low maintenance and beautiful. With LED outdoor lighting, they will add up-lights to highlight architectural trees and can even hide them in planter boxes for increased drama at night. Their colorful container arrangements add extra color and interest to each season from your front door to your rooftop.
Now\’s the time to get the design process rolling so contact them today!
Website: https://www.geminidesignschicago.com/
Phone Number: 773-368-2238
Instagram: @geminidesignsllc https://www.instagram.com/geminidesignsllc/
Facebook: https://www.facebook.com/GeminiDesignsllc/ 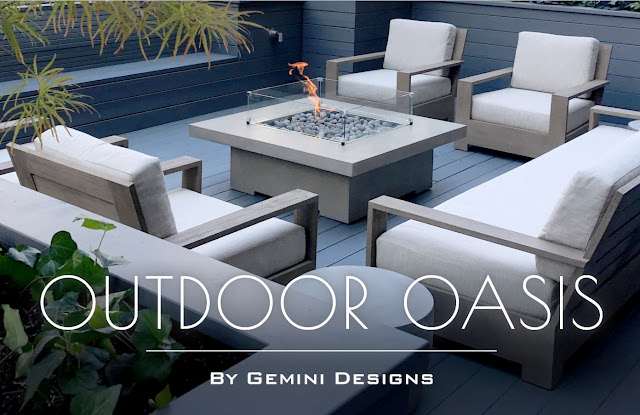 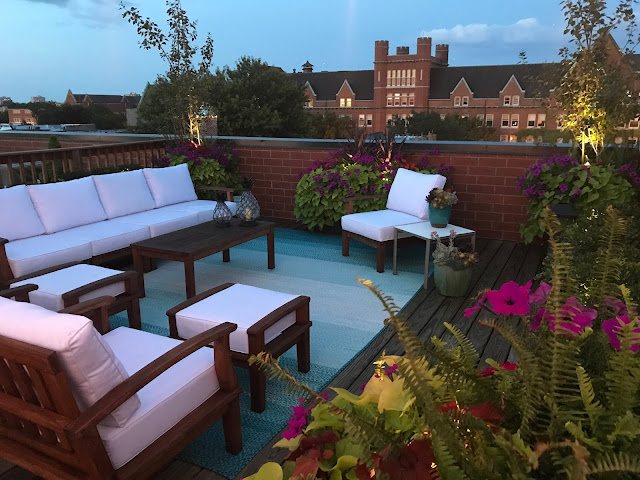 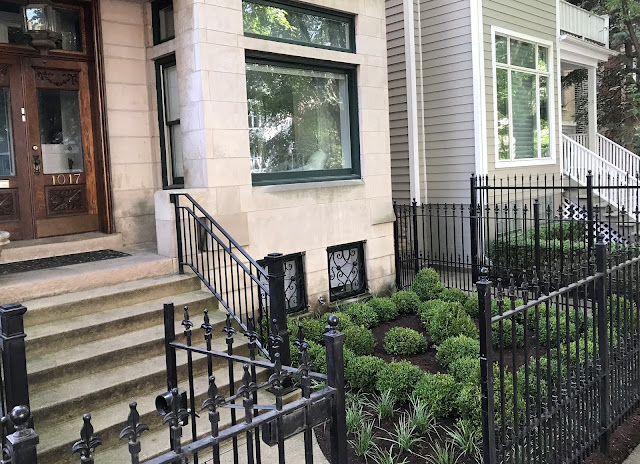 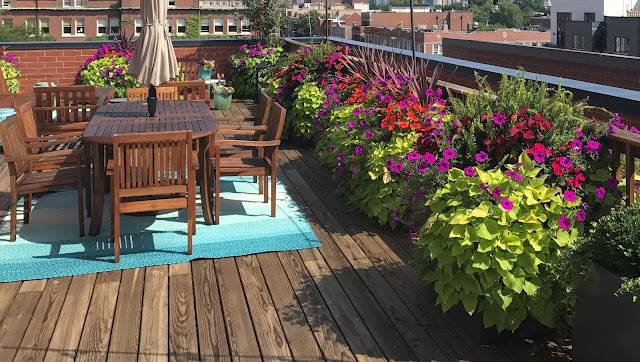 📷 @southportgolden
・・・
Trying to blend in with my leash 🤔 (at Southport Corridor News and Events – Chicago, Illinois)

Like Loading...
It\’s officially official!  Tied House from Schuba\’s will be opening February 26, and Eater Chicago has all the scoop on the Southport Corridor\’s newest restaurant and bar.

From Eater Chicago:
\”Tied House, the new two-level restaurant next to Schubas Tavern — the divey Lakeview music venue that hosts indie rock, comedy, and more — finally has an opening date: February 26. The interiors are a drastic upgrade from the razed restaurant that once stood at 3157 N. Southport Avenue. Harmony Grill closed in January 2017 after 19 years.
Schubas been around since 1988 inside its 115-year-old building. Helming the kitchen for Tied House is a decorated chef. Debbie Gold is a James Beard Foundation award winner. She won the Best Chef: Midwest honor in 1999 when she worked at The American in Kansas City, Missouri. Gold’s first task was to develop a dinner menu for Tied House, creating an elevated and familiar experience.
“These foods are very approachable,” Gold said. “There’s nothing that’s going to scare anybody.”
A tied house is a vintage reference to a bar that was contractually obligated, or tied, to a specific brewery’s beer. The building, erected in 1903, was a tied house for Schlitz Brewing. Gold doesn’t face those restrictions at the restaurant. There’s a good mix of dishes like short rib (black garlic, blue foot mushroom, lemongrass), monkfish (kohlrabi, green apple, barley, bonito), and raviolo (duck egg, potato, seaweed, sesame seed).
The food gives Lakeview and the Southport Corridor an upscale option which is a rarity. Michelin-starred Entente, located just a five-minute walk away from Schubas, proves that if a pricier neighborhood restaurant that’s away from downtown is well-executed, locals will support it and diners will seek it out. Having lofty expectations is great, but Gold doesn’t want to alienate regulars.
“We hoping to bridge that gap, hoping that some Schubas people will come into Tied House to see what’s going on,” she said.
Schubas’s owners, which also own another music venue — Lincoln Hall in Lincoln Park — trusted her vision. For example, when Gold asked for an ice cream machine for the kitchen, the owners granted her request. Gold is a former pastry chef and desserts — like a chocolate mousse with brown butter, cocoa nib, and milk — will be made in the kitchen.
Tied House will eventually serve lunch, weekend brunch, and there’s also a children’s menu. Gold’s work isn’t done and she will also eventually revamp the menus at Schubas. They’ll have separate brunch and lunch options as well as late-night menus for both venues.
The new restaurant already feels like it’s been lived in and creates a comfortable atmosphere, Gold said. Her menu has inspiration from Italy and Korea, but Gold said she’s careful on how she uses those flavors. She wants to maintain integrity without cliches. An example of a cliche is wasabi potatoes: “No one wants to eat that,” she said.\”