We now know what is going next to Lou & Grey at 3446 N. Southport, an L3 new development. Corridor Brewery and Provisions, a brewery and restaurant from Dryhop Brewers will be taking over the new space.  Look for a summer 2015 opening on the ‘Port!

From The Chicago Tribune:

“While DryHop can be loosely defined as a gastropub with hop-focused beers (think: decadent cheeseburger alongside an India pale ale), Shuff described Corridor as “an American farmhouse craft brewery.” That means sandwiches and flatbreads fired in a clay hearth oven paired with Belgian-inspired beer that feature contemporary American twists. 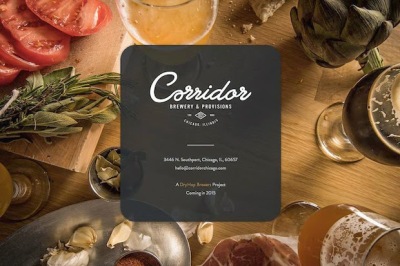 Specs on the new space include the following: 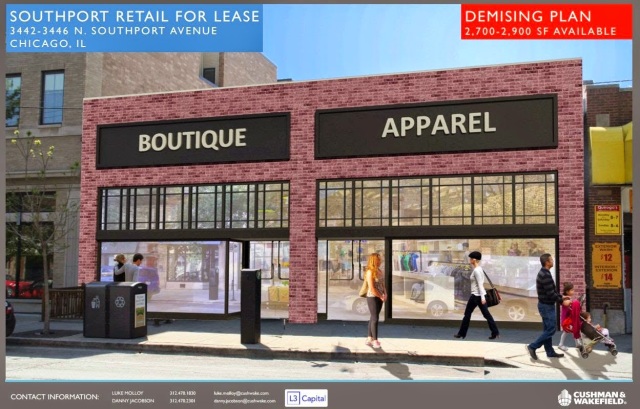 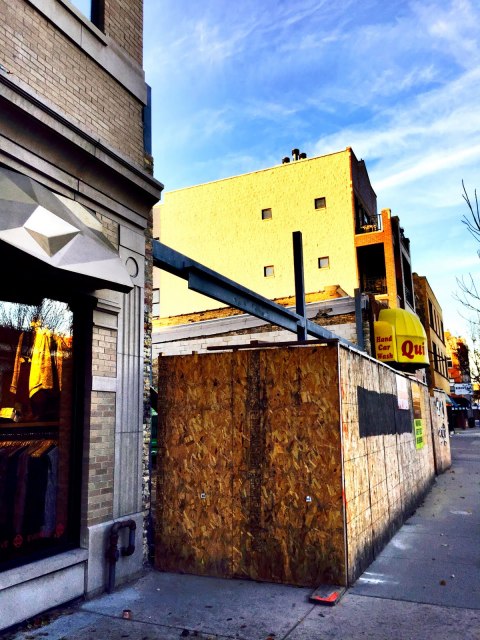 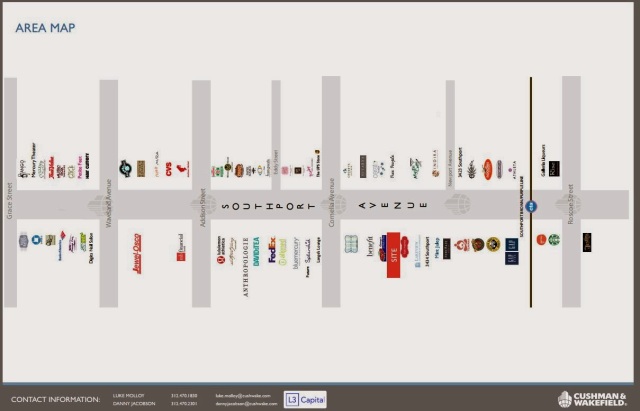 One thought on “Corridor Brewery and Provisions coming to 3446 N. Southport Avenue”