The Chicago City Council has approved the rezoning for a residential development at 3350 N. Ashland Avenue in Lake View. Located just south of the corner with W. Roscoe Street, developer 3350 N Ashland LLC plans to demolish the existing two-story masonry commercial building built in 1988 and has sat vacant for multiple years.

With 31,348 households within a mile of the lot with a yearly median income of $115,753, the developers hope to tap into the housing boom currently seen in the city. 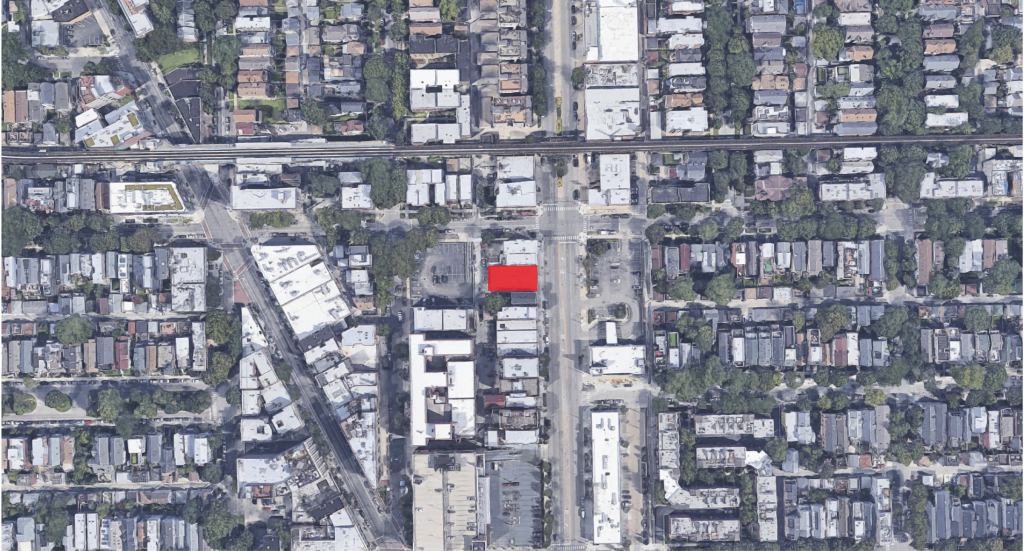 The 50 foot by 108 foot, 5,400-square-foot lot will hold a new four-story, 49-foot-tall residential building with eight new units. The apartments will be spread across all levels including the basement level which will hold the bedrooms of two-ground floor duplex units. Currently the developer has no plans to include retail in the design which will be a change from the surrounding structures on the block. 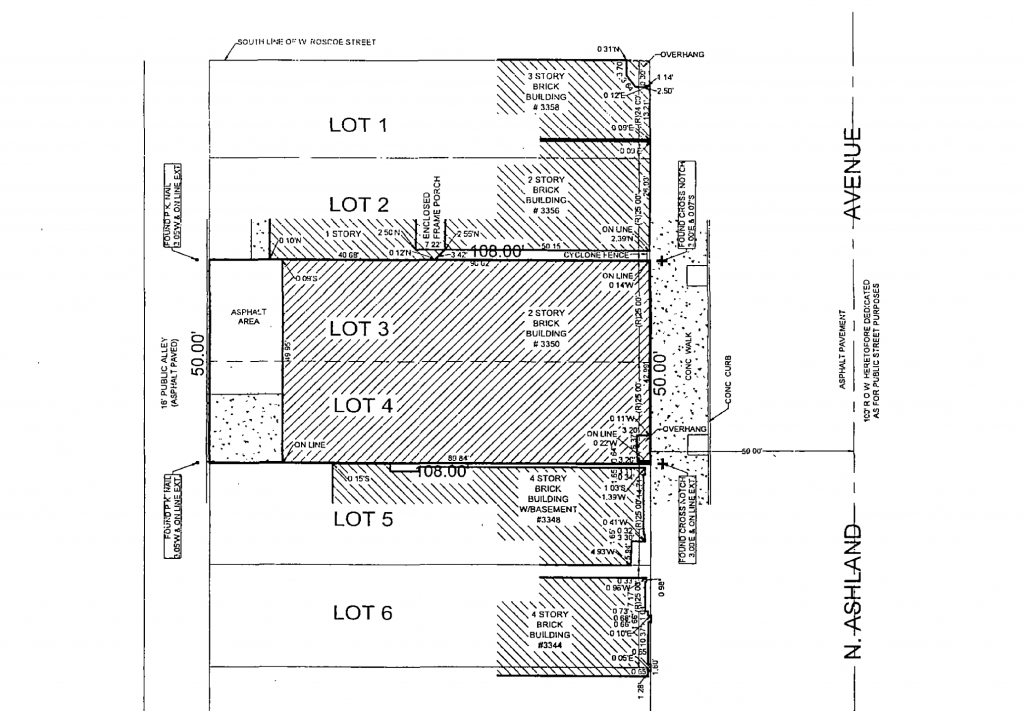 The masonry clad building will include the full eight parking spaces required by code although it is within close proximity to multiple modes of transit. Four of the eight will be enclosed in the back of the basement level, accessed through a private driveway and ramp from the alley in the rear. The remaining four spots will be located on a surface lot near the new ramp as well. 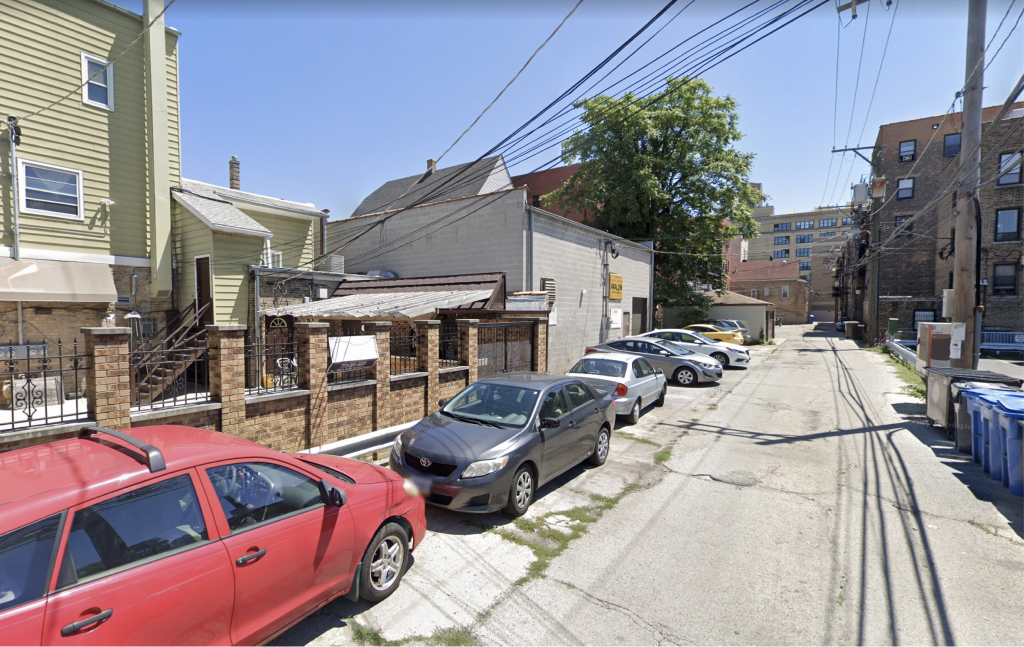 Future residents will have access to the CTA Brown Line Paulina stop via a five-minute walk and CTA bus Route 9 across the street from the new building. The rezoning from B3-2 Community Shopping District to B2-3 Neighborhood Mixed-Use District will allow for the new development to move forward with permitting and receiving a demolition permit for the existing structure.